Photovoltaic modules constitute the photovoltaic array of a photovoltaic system that generates and supplies solar electricity in commercial and residential applications. Difference Between Monocrystalline and Polycrystalline Solar Panels are given below with advantages and advantages of both types.

The mono-crystalline solar panels cells are also known as single crystalline cells. They are incredibly easy to identify because they are a dark black in colour.

Mono-crystalline cells are made from an incredibly pure form of silicon, which makes them the most efficient material for the conversion of sunlight into energy.

Additionally, mono-crystalline cells are also the most space-efficient form of silicon solar cell. They also have the advantage of being the ones that last the longest out of all the silicon-based solar cells.

In fact, many manufacturers will offer warranties of up to 25 years on this type of system – a warranty that lasts half of their expected life. However, while these systems are superior, they do come at quite a hefty price.

Mono-crystalline cells are the most expensive option out of all of the silicon solar cell types, mostly because the four-sided cutting system results in a large amount of waste. Poly-crystalline acts as a cheaper alternative. 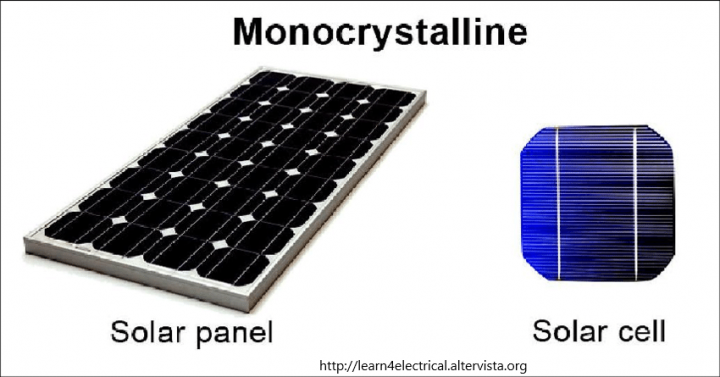 The polycrystalline solar cells are also known as polysilicon and multi-silicon cells. They were the first solar cells to be developed when the industry started in the 1980s.

One of the benefits of this process is that the solar cells become much more affordable. This is because hardly any silicon is wasted during the manufacturing process.

However, they are less efficient than monocrystalline solar cells, and also require a lot more space. This is due to the fact that they have lower levels of purity than the single crystalline cell models.

Poly-crystalline also has a lower tolerance for heat than mono-crystalline. This means that they are unable to function as efficiently in high temperatures. This can be a massive disadvantage in areas with hot climates. 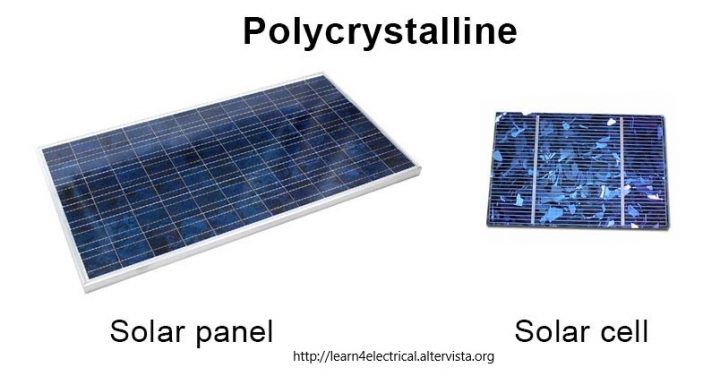